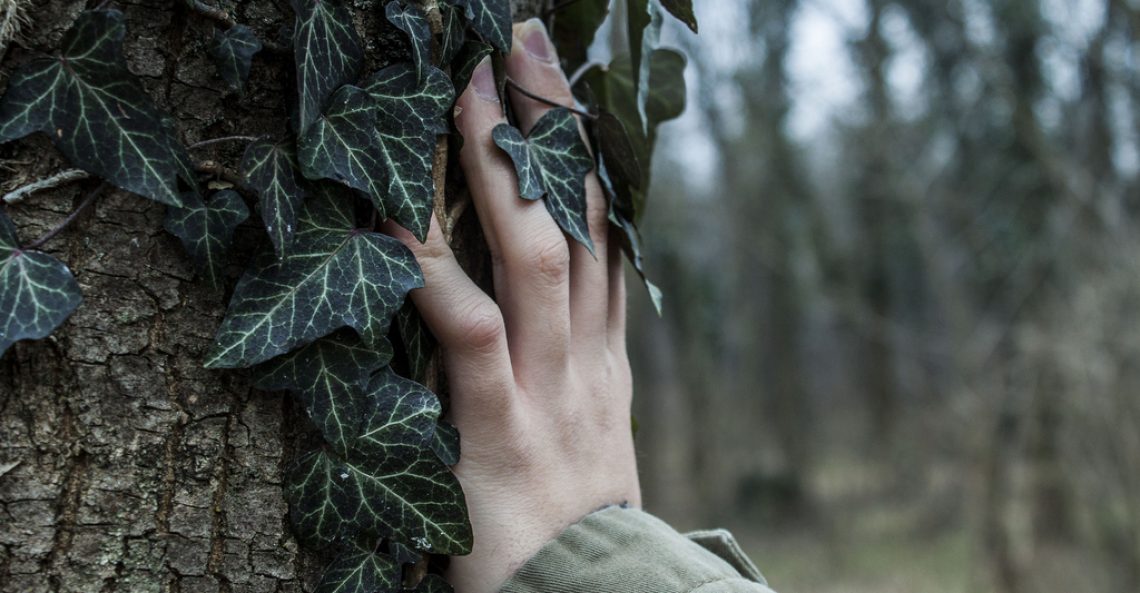 Musings of a Dreamer

A twenty somthing with a loud mouth, pure intentions, and an explosive mind.

It was a bright clear sky, the sun shining through proudly as you padded your way home on the newly cleaned streets of the city. It had just rained the night before so everything was fresh and clean… for the most part. You took a deep breath and sighed outwardly as you made it onto the busy street. Not a worry cluttered your mind today and that’s exactly how you liked it. Just when you thought all was right with the world, the skies began to darken, a massive storm rolled in right out of the blue! Thunder and lightning shook the skies as dark clouds closed off the sun till there was only faded light cracking through subtle areas of the roaring sky. What do you suppose caused this? You let out a few swears here and there since it was such a brilliant day prior to this natural phenomenon. You pull your coat taut to your frame and begin your way home, yet again.

“Hey look at that!” one person shouted.

“What the hell!?” hollered another.

The murmurs rang through your ears like a haunting echo till you gave in and looked up. And here you thought your day couldn’t get any worse. Your eyes squint as you take a look at the skies above you.

“What are you looking at?” You mutter under your breath.

All of a sudden your eyes fall upon a figure in the clouds. Your mouth falls agape as you shake your head and try to refocus your eyes. Wait, is this real? No you must be seeing things. That’s not possible! A nervous chuckle slips quietly from underneath your words as you take a step back in fear of what you spotted laying in the clouds above…

High above the world where the storm grew stronger, more wild, sat a figure laid amongst the clouds. With wings as dark, large, and strong as those of a harpy from myth, Wrath, one of the seven deadly sisters, sat amidst the storm idly fiddling with a thunderbolt as she swung her legs in a childlike fashion over the edge of her dark storm cloud.

“Look at those pathetic little bugs.”

She chimed in her airy voice, softly echoing through the clouds as she gazed down from the heavens, staring down at the people gawking at her gloriousness. A low chuckle slipped past her lips while she fiddled with the bolt in her hands, lightly gripping it, if at all, before it fell through her fingertips and struck the ground below with a shock of light and bellowing crack.

“Oops.” Her lips curled into a sinister smirk.

She chimed, her slim fingers curling around her dark raven hair. With a barely audible sigh, she stood up with a stretch, spreading her wings as far as they could go before addressing the situation at hand.

“You know, you were always terrible at hiding.”

Before another second slipped by, she snatched another thunderbolt and swooped into the air as she aimed it at one of the clouds near by.

A loud ear-shattering crack broke through the skies followed by a loud cry of pain. The cloud dispersed and in its wake stood revealed, a man with face of a god.

The man fled to the shadows and stayed hidden as his voice quavered on the last phrase, clutching his arm in pain from the interception. Wrath looked dubious, her eyes widened in surprise and let out a sinister cackle. Did he really just try to command her? Who does this man think he is? The mad slowly peeled away from the darkness and came to view, Eros the god of love. Wrath gives a slight tilt of her head when she notices the unlikely god standing before her.

“Eros. I should have figured as much. What in Hades are you doing up here? What do you want?” She pauses.

“Did Lust send you? I know you two are in love etc but how low must she stoop to let a man do her bidding? Its pathetic!”

Her voice grew in octave, evidently growing irritated as the situation unfolded. The sky grew restless, the storm becoming more violent. Eros sighed rather harshly and took a step forward, which caused Wrath to hastily grab for her sword in response.

“Stay where I can see you, and don’t try anything funny. Remember whose territory your in-”

In the middle of her remark, Eros shot one of his golden arrows as Wrath, nearly missing her head by a sliver. Out of the corner of her eye, she notices the loss of one of the feathers off her wings, as it slowly descended to the depths below. This made Wrath bubble from the inside out, like a volcano ready to erupt. Her stance shifted to one you would see in the middle of a great battle, ready to commence the blood shed. Eros notices what he had done and throws his hands up in defense staggeringly fluttering back, his words coming out in pure anxiousness.

“I’m sorry. Wrath, I didn’t mean to do that I-I was just trying to get your attention t-that’s all I swear!”

Dismissing his plea, the deadly sister swooped in with the speeds of light and catches Eros by the front of his froth, the fabric curling up in her fist as she addresses the weak-hearted excuse for a god. She spoke in a low, dangerous tone. Giving her more edge than she needed, her lips curled up in that signature smirk.

“You tell my petty little sister that if she wants to talk to me, she has to face me herself. I don’t answer to pathetic lap dogs. Oh! That is, after she finishes picking up you shattered pieces.”

In alarm, Eros grips her arm as his eyes widen at the last words she spoke, praying to Zeus she was only joking.

And without another word, Wrath lets the god of love fall out of the thunderous sky to the darkness below as his screams fade into the night. With no regard to the previous predicament, the Deadly Sister lays back down on her cloud, her magnificent wings spread leisurely, as a soft melody being sung is heard, all the more while watching the light of the storm dance before her, gloriously raging on.